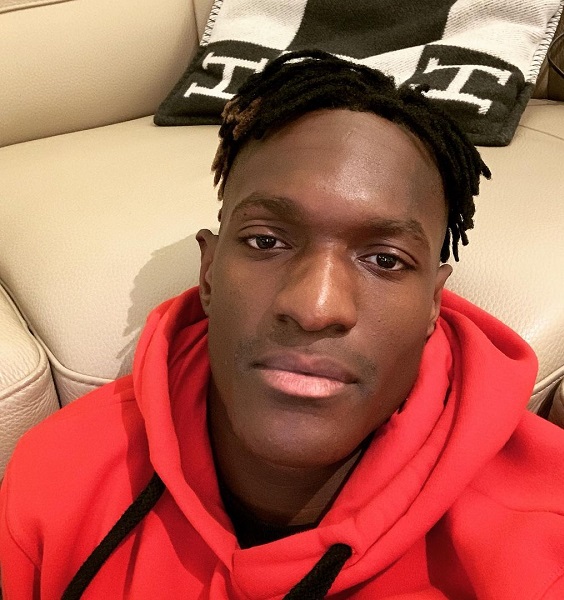 Armand Gnanduillet is a French professional footballer who plays for Scottish football club Hearts of Midlothian after leaving Turkish club Atlay on December 29, 2020, on a mutual agreement after just 4 months in the club.

The French-born player plays as a striker and has always been in that position after making his debut in 2010 with french side Le Havre AC. In his 11 years as a professional footballer, Armand has represented a total of 11 clubs and has made a total of 321 games, and scored 74 goals.