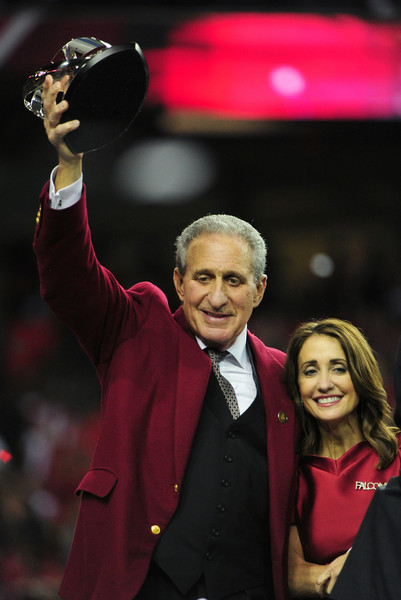 A dedicated volunteer and a philanthropist, Angela Macuga is best known for being the wife of famous businessman Arthur Blank.

Moreover, Angela is the third wife of Arthur Blank. She is also a strong advocate for MADD (Mothers Against Drunk Driving).