Ashlen Diaz is an American music promoter and artist manager who graced the pages of tabloids for previously dating singer, rapper, songwriter, and record producer, Post Malone. The two have been in an on-and-off relationship for about three years between 2015 and 2018. Diaz, who attended North Lake College for a Marketing course, is currently an independent concert promoter but had worked for Cashaveli TX from 2013 to 2016. She was instrumental in booking shows for Malone back in early 2015 when the rapper was merely a budding talent. 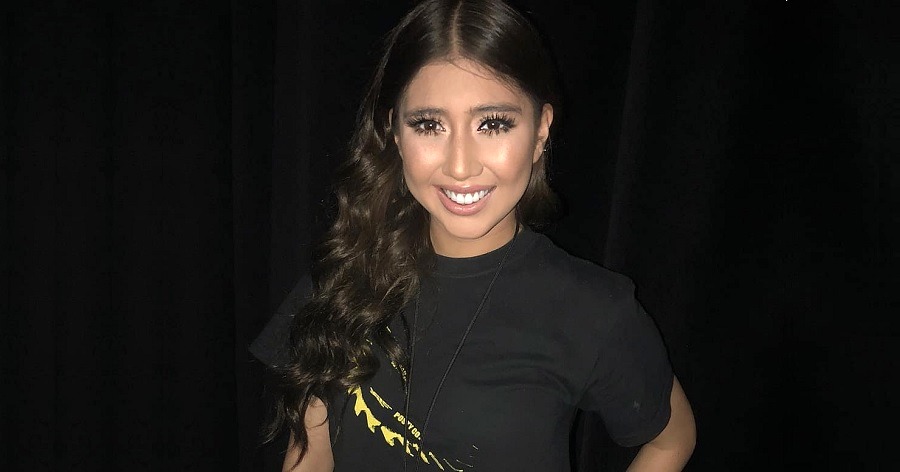 She Knew Malone before He Became Successful

Ashlen Diaz and Post Malone initially got to know each other professionally through their mutual interest in music even before the latter rose to fame in 2015. She was at the time a well-known show promoter in Dallas whom Malone followed on Instagram. Shortly before the release of his debut single “White Iverson”, Diaz followed him back on the platform.

After Post Malone started to gain popularity following the release of the track on his SoundCloud account in February that year, the two met for the first time on a snowy day in Dallas as she prepared to book a show with him. During an interview with The Breakfast Club, he described their first meeting: “It was snowing, and I just came, and I met her, and I fell in love with this woman.” While he was struggling as an emerging rapper, she had faith in his musical talents and booked several of his early nightclub shows. Interestingly, the rapper, who is now known for numerous tattoos covering his entire body and face, did not have any tattoos back when he and Diaz met.

He Wrote the Song “Deja Vu” for Her

While Post Malone is known for his love songs, apart from other serious topics, he doesn’t usually make direct references. However, his fans have good reasons to believe that some of his songs, particularly “Deja Vu”, the fourth single from his debut studio album Stoney, were inspired by his relationship with Diaz. The rapper opened up about his collaboration with popular Canadian singer Justin Bieber for the song in a Genius annotation, revealing: “This song is really just me during the beginning stages of starting to hang out with my girlfriend. It’s like very early stages, but now I’ve been with her for two years, and it’s cool. She’s annoying, but I love her.” 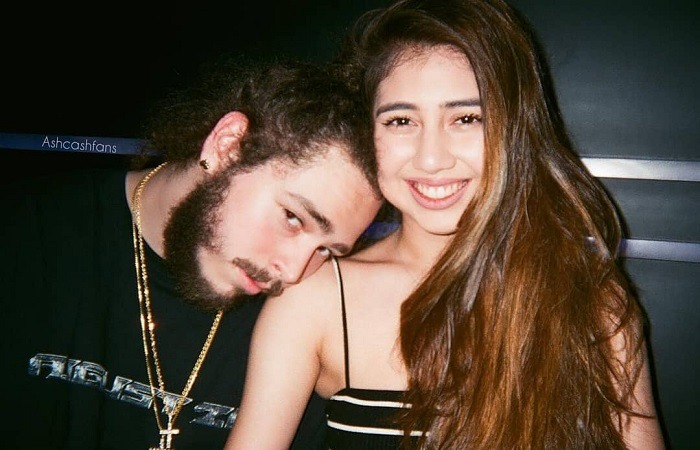 They Had an On-and-off Relationship

Since Ashlen Diaz and Post Malone began dating in early 2015, they had an on-and-off relationship due to his tight schedule and constant travels. While she had been secretive about the affair initially, despite promoting him on social media and accompanying him to his tours and events, he proclaimed his love for her on her birthday in December 2015 tweeting, “happy Texas time birthday to most wonderful thing to ever happen to me Ashlen Nicole Diaz. I love u.” However, when he talked to The Breakfast Club the following year, he revealed that they had just got back together after breaking up for while. He told his interviewers that “It’s tough having a balance, between dedicating my life to music and dedicating time for Ashlen.” Later in June 2018, she told her fans during a Q&A session that they sometimes “take breaks” from their relationship. Nevertheless, she congratulated him following his award wins for “Rockstar” in August, even though they broke up later that month.

There Have Been Rumors of Malone Cheating on Her

After Ashlen Diaz and Post Malone ended their relationship, rumors of him cheating on her were doing the rounds on the internet. The rumors sprouted from the fact that he was photographed cozying up with a different woman on a yacht while holidaying in Saint-Tropez shortly after he escaped a plane accident in August 2018. While Us Weekly later revealed that it was for a video shoot, the yacht scene did not appear on his eventual music video for the “Saint-Tropez” song the next year. He was also spotted holding hands with the yacht-girl at the George Bush Intercontinental Airport in Houston amist breakup rumors. Furthermore, fans pointed out that Malone had got his “Ashlen” tattoo covered up as well. Interestingly, in a previous 2015 interview with The Breakfast Club, Diaz had admitted having insecurities after being pestered about Malone potentially breaking up with her due to fame. 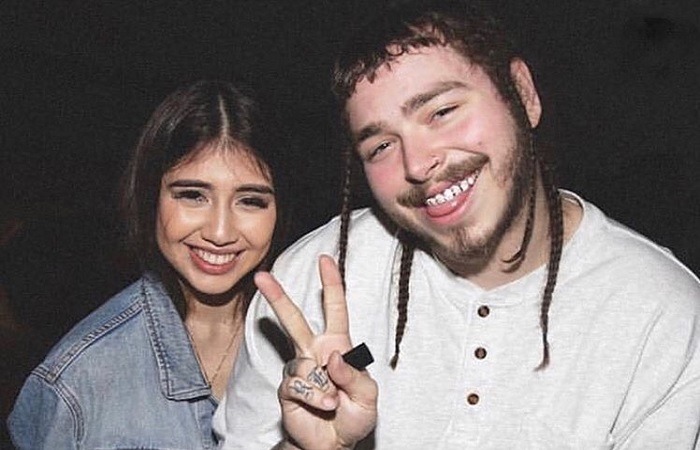 Ashlen Diaz, who was very upset about the breakup, had shared details about their breakup on Instagram, but her posts were soon deleted. In fact, she went on to delete almost all of her previous posts involving Post Malone. While some posts survived the onslaught, including one from March 2017 in which they could be seen lying side-by-side on bed, she later made her entire Instagram profile private. However, her fans sometimes re-post some of her posts in a separate fan-made profile.

She Is a Painfully Shy Music Promoter

Ashlen Nicole Diaz, who was born on December 19, 1995, in Dallas, Texas, United States, has been working as a successful music promoter for a long time, but has revealed that “Being shy has stopped and limited me from so many opportunities and I’m so tired of it but I don’t know how I’ll actually get over it.” She has mentioned several times that she does not make posts very often because she is camera-shy. Some speculate that her timid nature is in striking contrast with that of her outgoing rapper ex-boyfriend Malone, which might have led to their breakup. Following their separation, a source told Us Weekly, “Post loves Ashlen and cares about her but lives his life as though he’s a rock star. He’s still so young.”