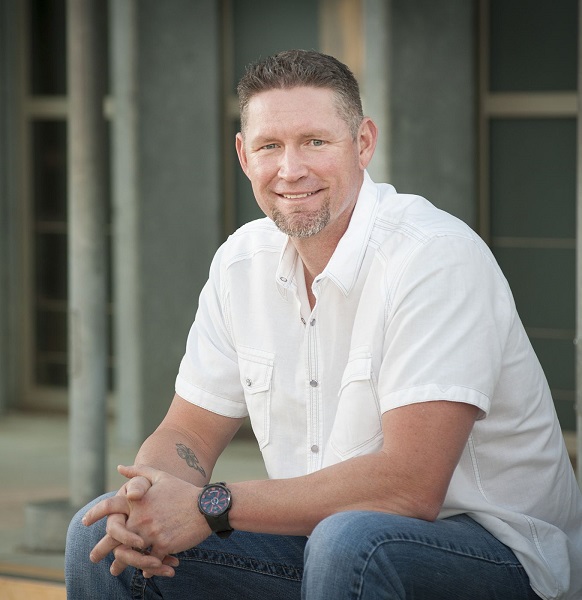 American former baseball star Aubrey Huff has been banned after sharing racist tweets. His Twitter account has also been suspended.

Aubrey Huff Banned By The Giants- What Did He Say?

Baseball star Huff was banned by the Giants from a ceremony in 2020.

He was banned by the club because of his multiple comments on social media that were unacceptable.

However, Aubrey has said that he was banned by the Giants because he supported Donald Trump.

Even his teammates have said that his tweets were awful and bigoted and were not newsworthy.

He has always supported the policies of President Donald Trump and has made a lot of controversial statements.

He has shared many Tweets that are completely unacceptable by society and therefore, his account was suspended.

In November 2019, Huff posted a picture of himself where he was holding a shooting a target with holes and he suggested that he was teaching his sons how to use guns.

Later, in January 2020, he tweeted another tweet where he suggested that people should kidnap Iranian women however, he deleted the tweet and said that it was just a joke.

Aubrey’s social media bio says that he is an anti-vaxxer.

Get To Know Aubrey Huff Wiki

Aubrey’s wiki is available on Wikipedia as he is a famous sports personality.

According to his wiki, he was born on December 20, 1976, in Marion, Ohio, and therefore his age is currently 44 years old.

He made his debut in Major League Baseball on August 2, 2000, for the Tampa Bay Devil Rays, and his last appearance was for the San Francisco Giants on October 3, 2012.

Talking about his education, Huff attended Vernon College for two years and then was transferred to the University of Miami.

Aubrey was married to his wife Barbara Baubi Heaton on January 27, 2007, and the couple has given birth to two sons.

Talking about Huff’s family, his father used to work as an electrician but was shot and killed in a domestic dispute.

So, he was raised by his mother Fonda along with his sister whose name is Angela.