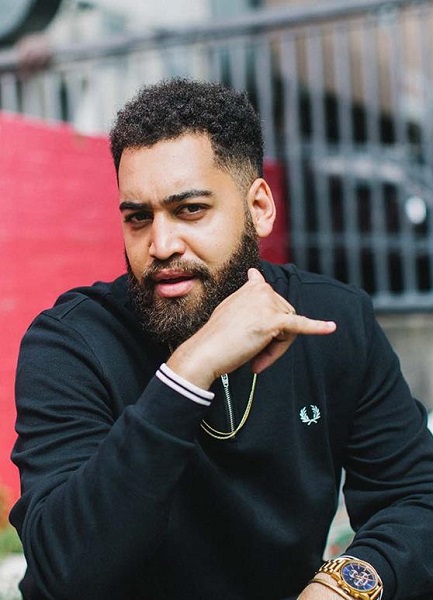 B Wise hails from Sydney, Australia. He has worked with artists like Manu Crooks, Lil Spacely, and Horrorshow. Furthermore, he is the winner of the AIR Awards 2019 for Best Independent Hip Hop/Urban Album.