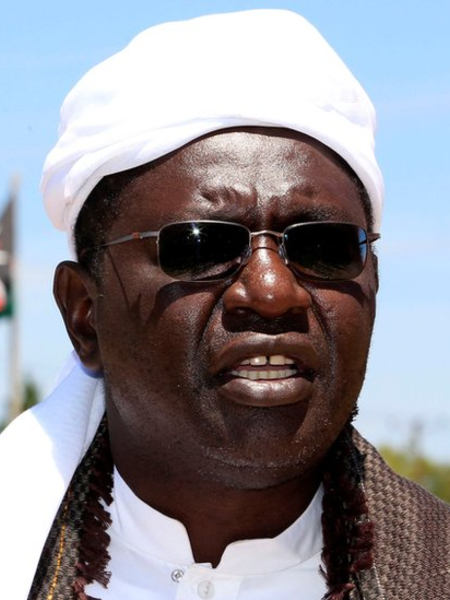 Best-known as the half-brother of former President Barack Obama, Malik Obama, is a businessman and a passionate Donald Trump supporter. He also made waves after releasing a memoir of his family in which he called former President Obama ‘cold and ruthless’.

Malik is a Kenyan but is also a naturalized citizen of the USA who registered to vote in Maryland. Talking about voting, he perpetrated the Trump campaign’s baseless message about fake votes on his Twitter page showing support for Trump in the 2020 elections.