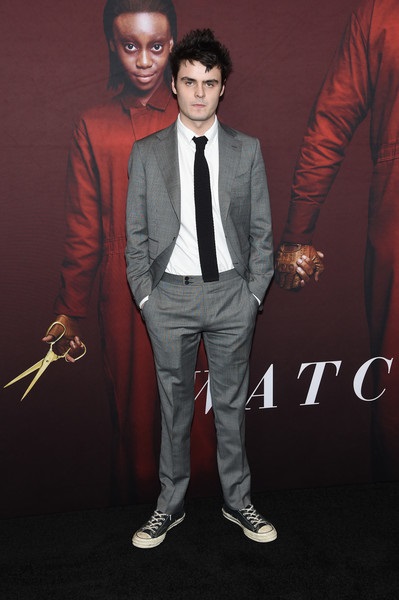 Duke Norfleet or famously recognized as Duke Nicholson is an American actor. Very few celebrity kids manage to keep their fame stable. But, the case might not be similar to Duke as he has been one of the most in-demand actors in the film industry right now. He has been known to the world as the grandson of the popular American actor, Jack Nicholson.

Recently, his name has been connected to the popular American model, Bella Hadid as reports suggest that they have been secretly dating. Everything is going perfectly with Duke right now and if he continues to perform well, his name might be the one we will hear very often in the coming years.

Although having so much fame, he has kept his personal life away from his professional life. As an actor, he has previously appeared in Us, The Great American Mud Wrestle, and The Dandy Warhols: Catcher in the Rye. Now, he will also make his appearance in the upcoming movie named Dreamland.