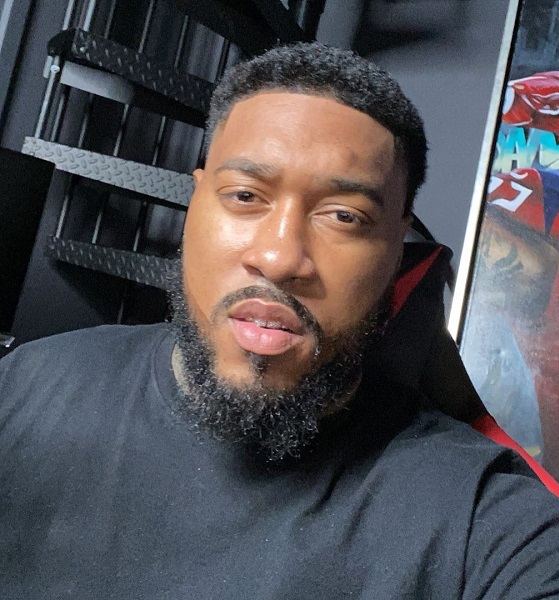 Benardrick Mckinney is well known for being an American football player who was recently traded to National Football League(NFL) side Miami Dolphins for Shaq Lawson in 2021. He signed a contract with a salary of $7 Million + for three years with the club.

The player began playing professional football in 2015 and was a part of the Houston Texans for 6 years but spent most of the 2020 season sidelined due to injury. He was acquired by the Miami Dolphins to replace their outgoing player.

To know more about the talented player, head down below to 10 facts about Benardrick Mckinney: