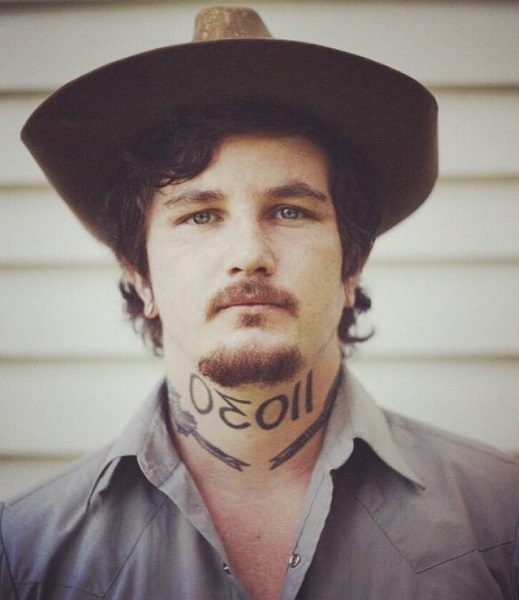 Benjamin Tod is an American country singer and songwriter. He is the lead singer and guitarist of the folk-country band, Lost Dog Street Band. The band was formed by him and his wife in 2010. Benjamin did most of the vocals part and his wife, Ashley Mae played the fiddle. However, she has given vocals in their recent albums.

Born and raised in Tennessee, Benjamin was expelled from the school when he was 14. He has recorded a few solo songs as well. His album, I Will Rise, was released in 2017, and later in 2019, he released another solo album, A Heart of Gold is Hard to Find.” Besides, he has recorded a lot of songs and albums for the band. Benjamin met his wife, Ashley in 2008 and they connected instantly. They were both teenagers then but ended up marrying and started a band together.