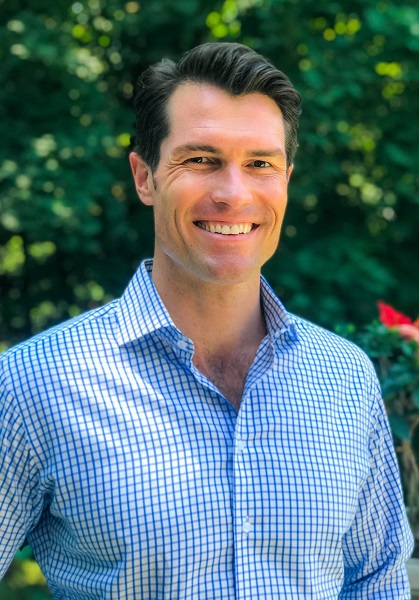 Bennett Jordan is a contestant for The Bachelorette 2020. He will try to win the heart of Tayshia Adams on the show. Likewise, it is scheduled to premiere on October 13, 2020.

The newly turned reality star is a managing director. Furthermore, Jordan is assumed to be one of the highlights of this season.