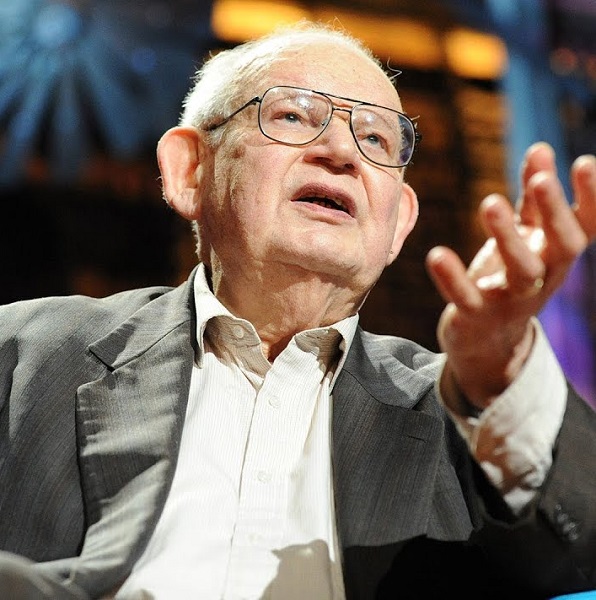 Benoit Mandelbrot was a famous Mathematician and a polymath who was rather interested in practical science. He is also known as “the father of fractal geometry.” Fractal Geometry is the study of irregular but infinitely recurring shapes found throughout nature. The mathematician was honored with a lot of awards for his work.

Today, on November 20, Google has dedicated a doodle for Benoit Mandelbrot considering his excellent works in the field of mathematics. On the occasion of his birthday, Google has replaced its homepage with the doodle of this Polish Mathematician. He died on October 14, 2010, at the age of 84 years old. Born in Warsaw, Poland, Benoit spent most of his learning years in France and researching years in the United States. Here are the 10 facts you need to know about him.

Happy birthday to Benoit Mandelbrot, a man whose curiosity helped to expand the way we see the world around us.