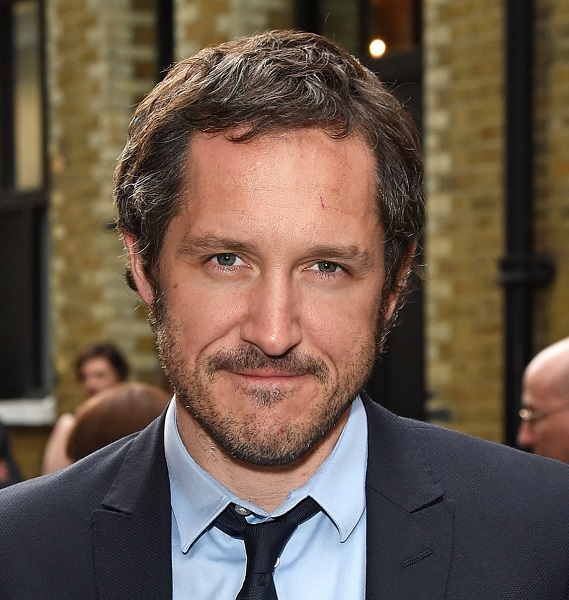 Bertie Carvel is a British actor who rose to a lot of fame when he appeared on the BBC one drama series, Doctor Foster. The guy portrayed the role of “Simon Foster”, a cheating husband in the 2015 show. The series aired for two seasons, the latter one disappointing viewers a bit.

The fans got surprised when they spotted him on the recent ITV series, The Sister. He plays the role of “Bob” in the horror drama mini-series. But the actor was quite hard to be recognized as his looks are completely different from his former portrayal. Bertie Carvel has been a major actor in stage and theatre. He has won several awards on Broadway and he has made a wonderful mark on screen as well.

Here are the 10 facts you need to know about the actor.

The past is a foreign country. https://t.co/yPY3wpzDAz