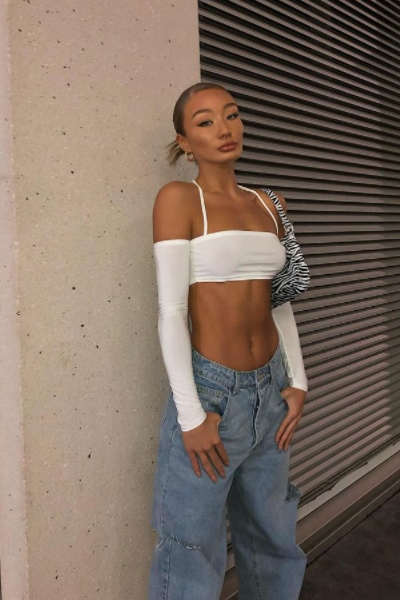 Bethan Sowerby is a model and social media influencer who rose to prominence from her appearance in Britain’s Next Top Model. In the show, she secured the fourth position and allured thousands of fans/audiences’ attention. She has also done modeling for Nemesis Model Management.

Currently, Sowerby is making a headline of her blossoming love life with reality star Michael Griffiths.