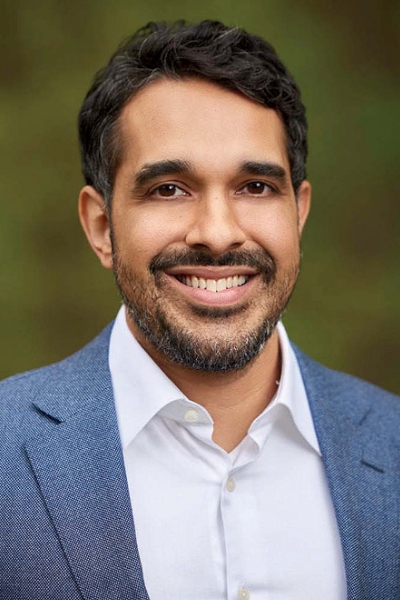 Bharat Ramamurti, an Indian-American attorney and political advisor, is now elected for the post of national economic council member for Biden’s Administration. He is one of the three new members.

Ramamurti is currently a member of the COVID-19 Congressional Oversight Commission. Also, he is serving as the managing director of the Corporate Power programme at the Roosevelt Institute.

I’m honored to be joining the Biden-Harris Administration as Deputy Director of the National Economic Council. We have much to do to get through this crisis and create a stronger and fairer economy — and I’m excited to get to work alongside this great team. https://t.co/LwmnYCfoBG