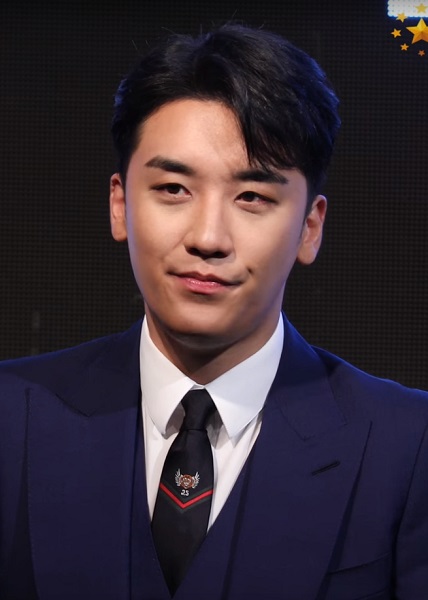 Seungri from BigBang is allegedly taken by girlfreind Yoo Hey Won. Who is she?

Lee Seung-Hyun is a South Korean singer, musician, and businessman. Fans commonly know him as Seungri from the superhit Kpop band, Big Bang.

However, he was recently sentenced to prison following the Burning Sun scandal.

Yoo Hey Won is an upcoming rookie South Korean actress. Her relationship with Seungri first made headlines in 2018. But, the dating rumours took a pace when Yoo Hey Won was pictured in the singer’s vehicle.

However, neither Seungri nor Yoo Hey Won has ever confirmed the relationship. As a fact, Yoo Hey Won’s agency released a statement saying “As this is the personal life of an actress, it’s complicated to confirm.”

Nevertheless, Senguri is not married to any wife yet.

Seungri’s sexuality rumours that claim he is gay is false.

Since the maknae of BigBang kissed the oldest member, T.O.P, for a short parody movie, there were gossips that Seungri is of the LGBTQ+ community. However, they are just internet hoaxes.

We can confirm that he is straight.

Seungri at 30 years old age is estimated to own net worth of $30 million USD.

He collected massive fortune as a singer and songwriter for Big Bang. The band alone is worth more than $40 million USD.

Apart from this, Seungri also owns various business ventures. He has established Seungri Academy in various locations of South Korea. Likewise, he bought 10% shares of the cosmetic brand Dr. Gloderm in 2017.

Furthermore, the musician also has huge investments in nightclubs and cafes. He is the owner of café And Here in Daehangno, Aori Ramen in Seoul, and the Monkey Museum nightclub in China.

All of Seungri’s ventures are now handled by his own company named YURI HOLDINGS.

Seungri’s involvement in the Burning Sun Nightclub Scandal has now led him to 3 years in prison.

In 2019, a number of allegations linked with Burning Sun started surfacing over the internet. He was working as creative director/shareholder for the club at that time.

#Seungri was sentenced to 3 years in prison and ordered to fine 1.15B won for his involvement in the Burning Sun case.https://t.co/QzxRvRSX5b pic.twitter.com/ayp5xrlPGE

The accusations ranged from prostitution allegations, gambling, and drug use. The singer was eventually found guilty of arranging sex services for potential investors in his business.