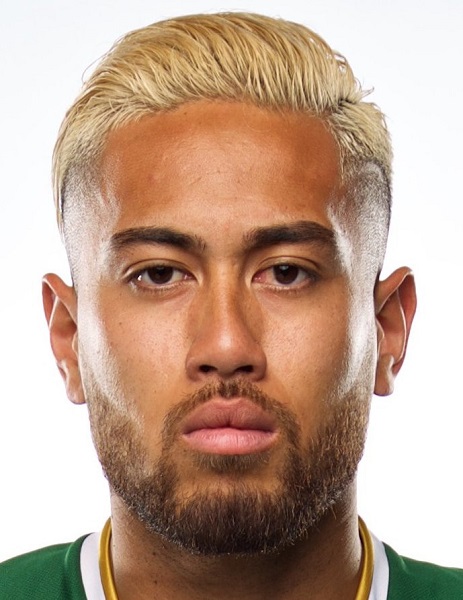 Bill Tuiloma is a professional footballer who plays for Portland Timbers in Major League Soccer, better known as MLS. MLS is the highest league of football in the United States.

Bill has also had experienced high-level football of the french league when he played for Marseille in 2015 and in the progress became the first-ever New Zealand player to play in Ligue 1 which is one of the top 5 leagues in Europe.