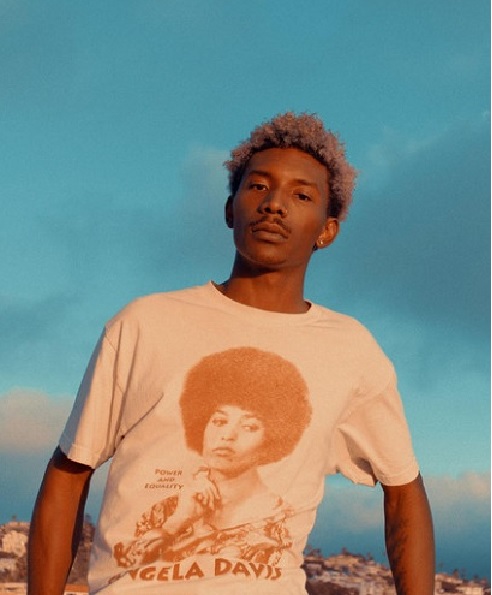 BLAck pARty is an American rapper who has accumulated an impressive net worth throughout his musical career. Born in Arkansas and made in Los Angeles, the rapper’s stage name holds a great meaning towards these places. The capital letters LA and AR in his name signify Los Angeles and Arkansas. However, his real name is Malik Flint.

Moreover, the rapper was passionate about music ever since his childhood, He used to play the trumpet during his time in middle school. Turned professional in 2012, Malik formed a rock band as a lead vocalist and rapper. The band was called Flint. After releasing a few albums, they got separated and Maliks started his solo venture as BLAck pARty. He has already released two albums, Mango and Endless summer in 2016 and 2019 respectively.