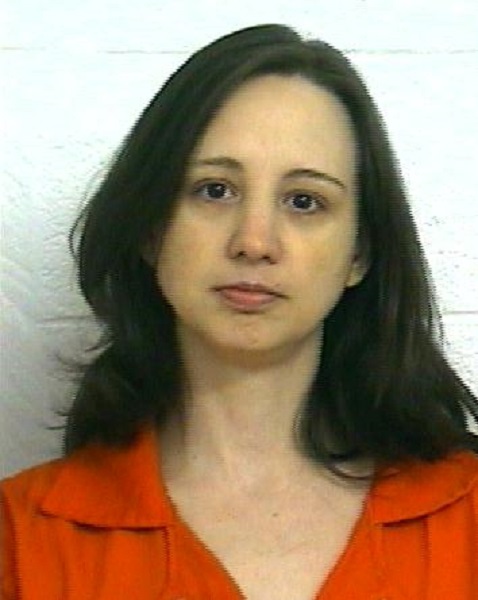 Where is Rob Andrew Murderer today? He was murdered by his wife Brenda Andrew in Oklahoma. Read this article to know all the details of his death.

Brenda Andrew was a stay-at-home mom and Sunday, a school teacher.

Brenda Andrew was married to Robert (Rob) Andrew. She was Rob’s childhood sweetheart.

Together they had two children; Parker and Tricity.

Further, Brenda was a homemaker, and Rob worked as a well-paid executive.

Moreover, Brenda Andrew was just 38 years old when she murdered her husband for $800,000 in insurance money.

In partnership with her lover and fellow Church member, she lured her husband into her garage, and the pair shot him twice.

She had previously failed to kill her husband when he noticed that his car’s brake line had been severed and reported to police that he believed he was being targeted in a murderous conspiracy.

On November 20, 2001, when Rob came home to pick up his kids for the holidays, he was shot and killed brutally with a shotgun in the garage.

Where Is Rob Andrew Murderer Today?

As per prison records, Brenda remains incarcerated at the Mabel Bassett Correctional Center in McLoud, Oklahoma.

While Jim Pavatt is at the Oklahoma State Penitentiary in McAlester.

During the separate trials, both were convicted of their charges and sentenced to death.

She is now the only woman on Oklahoma’s death row.

After a brief stint on the run, mother-of-two Brenda Andrew was convicted and sentenced to death.

Her appeal in 2019 was turned down, which led her to face death row.

brenda andrew, the only lady on death row in oklahoma attended SC in winfield for a year….🙂

Jim Pavatt Case Update: Where Is He Now?

Jim Pavatt is on death row after being convicted and sentenced in the early 2000s.

Furthermore, his death sentence was overturned in 2017 before the US Supreme Court reinstated it in 2019.

He is imprisoned at the Oklahoma State Penitentiary in McAlester, Oklahoma.

They had both fled Mexico with the kids around Rob’s funeral.

About three months later, they were arrested at the US-Mexico border while trying to come back to the United States.