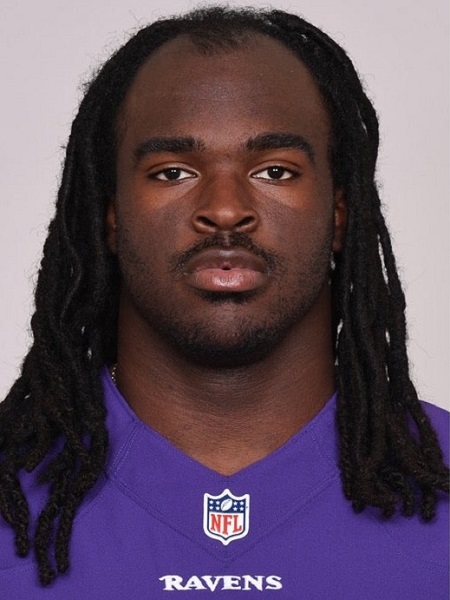 Breshad Perriman is a popular American football wide receiver who has been playing for the NFL side called New York Jets. Before his appearance in the NFL, he used to play college football for the UCF Knights Football Team. In the year 2015, he was drafted into the NFL Draft by Baltimore Ravens as their 26th pick in the first round.

Quick Facts: Breshad Perriman Girlfriend And 10 Facts To Know About

Until now, he had already made a total of 121 receptions, 14 receiving touchdowns, and 1,961 receiving yards in his NFL career. Apart from just New York Jets and Baltimore Ravens, he had also played for Washington Redskins, Cleveland Browns, and Tampa Bay Buccaneers. Back in the year 2014, he was included in the First-team All-AAC.