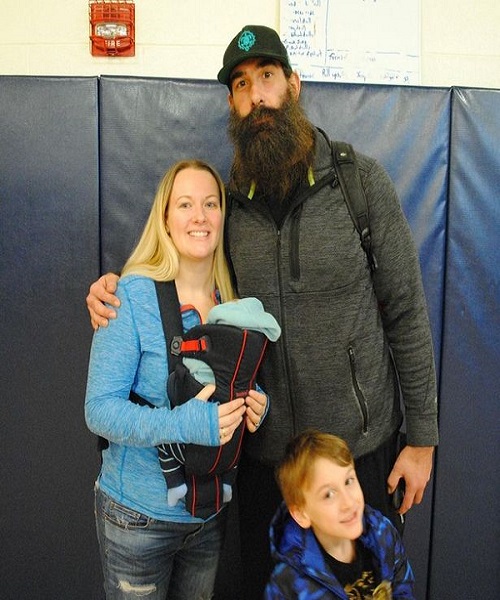 Synndy Synn is an American wrestler who is famously known for being the wife of famous AEW wrestler, Brodie Lee. Brodi’s real name is Jonathan Huber. The wrestling world and fans all over the world were devasted to hear that the popular wrestler has passed away at the age of 41 on 26 December 2020.

Huber’s wife, Synndy stated that he had been going treatment for non-COVID lung problems in the Mayo Clinic in Jacksonville, Florida. Here we will be examining some interesting facts about famous wrestler; Brodie Lee’s wife’s Synndy Synn.