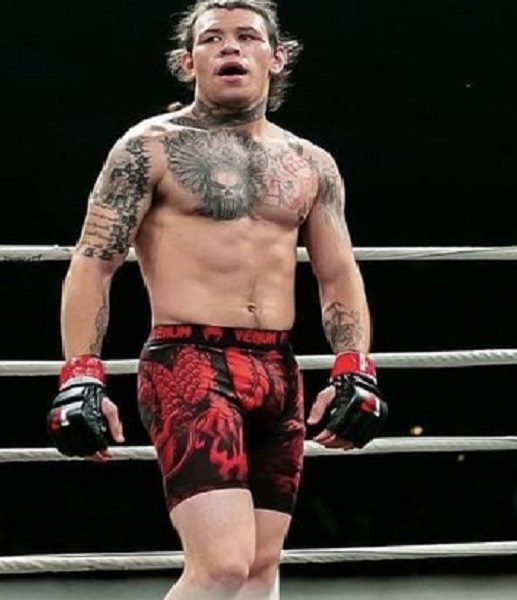 Brok Weaver is a prominent American Mixed Martial Artist (MMA) and also a member of the MOWA Band of Choctaw Indians. He generally competes in the Lightweight division of the Ultimate Fighting Championship (UFC). In 2013, he made his debut for the Island Fights Promotion garnering a 13-4 record by winning the Welterweight Championship. Eventually, Weaver got an opportunity to participate in Dana White’s Contender Series.

Luckily, Brok earned his UFV during a 2nd round TKO victory as opposed to Devin Smyth. Moving on to his mixed martial arts records, he has competed in 21 fights in total, 15 won, and 6 losses. Nevertheless, he has always been an energetic fighter with a positive attitude and determined nature.

Here are some interesting facts that you might not want to miss.