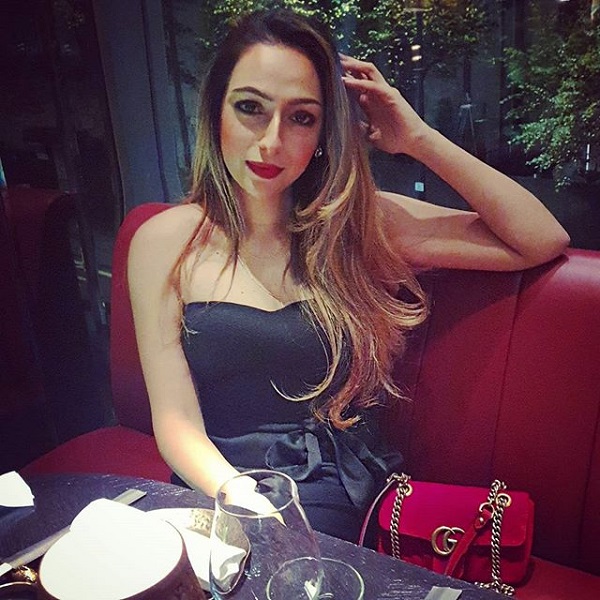 Bushra Shaikh is one of the successful businesswomen who is an owner of a British Clothing company from Surrey, Uk. She had competed in ‘The Apprentice UK’ season 13 which is a popular British television reality show on October 4, 2017, which was shown on BBC One.

Bushra Shaikh unfortunately was the 11th candidate to be fired from the show ‘The Apprentice’. Below are some of the 10 facts about Bushra Shaikh that you should know