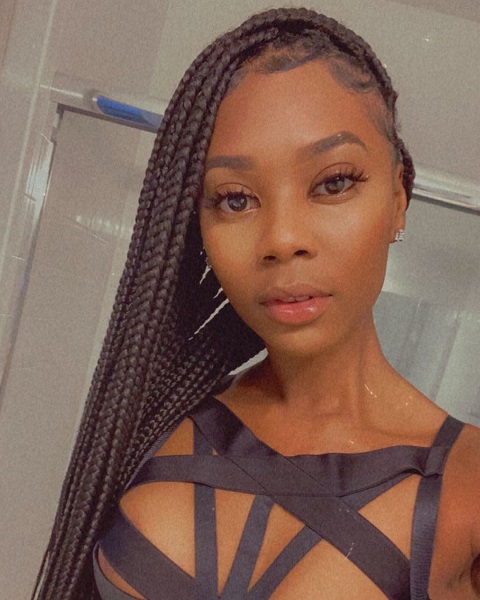 One of the most recent viral content on Twitter, Buss It Challenge by Slim Santana went probably a little too far. Nonetheless, it has been gaining a hailstorm of views and likes all over social media.

Challenges on social media are a way of life for youngsters nowadays. Sites like Twitter, TikTok, and Snapchat give rise to trends and challenges that get circulated so fast within the virtual network.

Where some challenges are fun to perform and even challenge others, there are a few that may have a little negative impact when it is circulated to the wrong kinds of audience, especially on Twitter. Because unlike other social networks, Twitter allows pornographic content.

Slim Santana is the Twitter user who created this Buss It Challenge. She released a 15-second video on her Twitter handle which eventually follows the pornographic content. The video has already accumulated over 3.5 million views within a day.

Despite the popularity, it is a sensible thing to say that the challenge went a little too far. After all, there are people on the internet who are not supposed to see such content.

Buss It Challenge went too far: Is it on TikTok

However, TikTok has banned any pornographic content, so the videos made are absolutely not much of concern. But still, one cannot shadow the fact that it advertised the original sexual content.

Who is Slim Santana?

You are probably wondering who started the trend. She goes by the name, Slim Santana. Her Twitter account has over 85k followers and increasing, one can guess why.

Also, The 28-year-old is present on Instagram. She has more than 5k followers there as well.

Despite the fun part of social media challenges, there are a lot of atrocities on social media. It is wise to ignore challenges like Buss It and use social media for informative and harmlessly entertaining stuff.