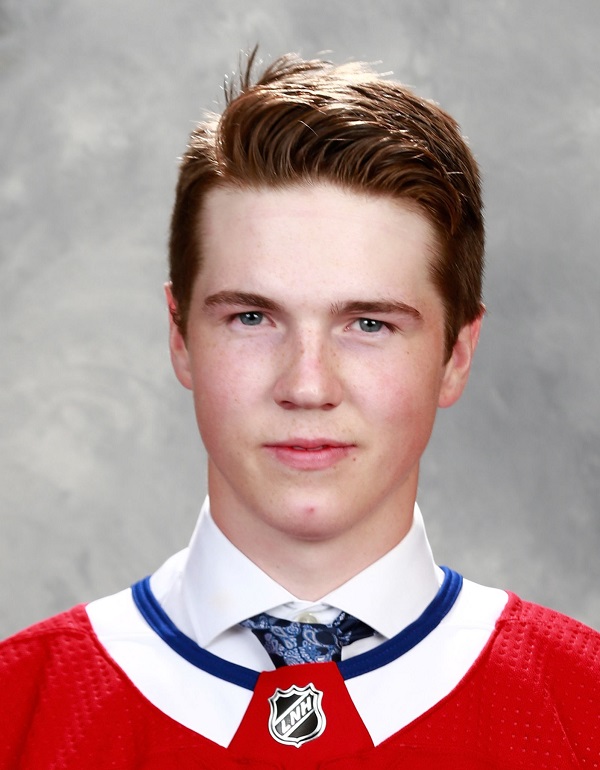 Cale Fleury is a Canadian Ice hockey player. He is currently with Montreal Canadiens in the National Hockey League (NHL) as their defenceman. Fleury was first drafted by the Kootenay Ice in the fourth round in the 2013 WHL Bantam Draft.

He was team captain during the third and final season with the team. Cale Fleury played in the Laval Rocket at the professional level for the first time in 2018.