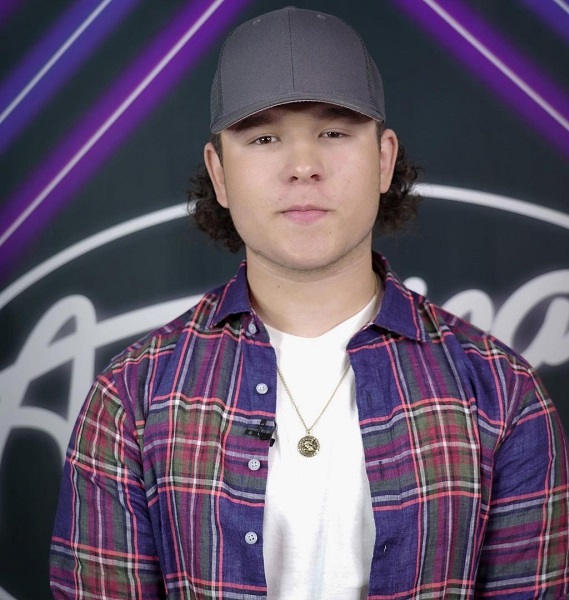 Caleb Kennedy exits American Idol after his video made a huge backlash on social media. Here’s his viral video explained.

Caleb Kennedy is a Musical artist and American Idol Contestant. The singer announced his exit from the show after a viral selfie clip with a friend.

He announced his exit on his social media today on 13 May 2021. Here are details about him making this big decision.

Caleb Kennedy Hometown: Where Is He From?

His hometown is in the tiny Upstate South Carolina community of Roebuck.

Roebuck is not considered a town, it is a county area, located south of Spartanburg, South Carolina.

Caleb Kennedy most recently shared a video with his friend wearing the KKK-Style hood.

In the video, the singer was right next to his friend who was wearing a cone-shaped white-colored hood.

Following this,  the singer received backlash from many on social media platforms.

On which he wrote a lengthy apology to the furious users as shown below;

Prior to this, he also shockingly announced his exit from the American Idol.

Who Are His Parents? Family Details

His parents got divorced when he was very young. Young Caleb managed to soothe his pain through music.

Caleb’s mother Anita married her second husband, who seems to support Kennedy for his singing career.

Moreover, Anita is also Caleb’s manager and his best friend, who has been helping him grow in the business.

Kennedy also has an elder sister named Hannah Bynum who is married and resides in Georgia.

Furthermore, the young singer has big support from his grandparents Rudy Blanton and Barbara Blanton.