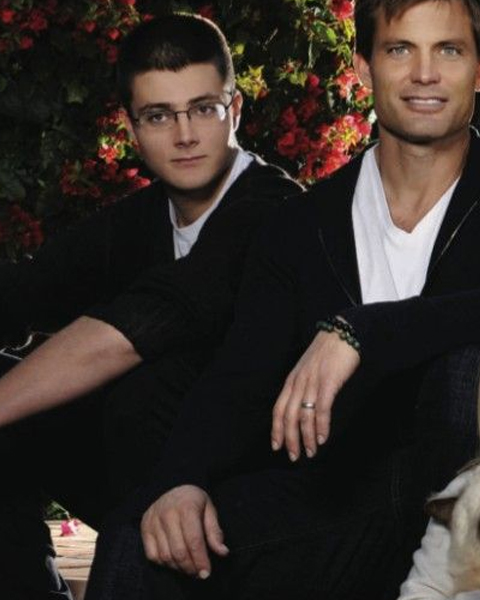 Cappy Van Dien is an American actor who is known for his work in movies and TV series like “I Married a Princess”, “From The Mouth Of Babes”, “Starship Troopers” and others. The full name of an American actor is Casper Robert Mitchum Van Dien.

Cappy Van Dien was born to Casper Van Dien and Carrie Mitchum. His father Casper Van Dien is also an American actor and her mother is also an actress. So we can predict that his interest in the acting field was generated due to his parents. Cappy is a Stepson of an Award-Winning actress Catherine Oxenberg as his father married Catherine in 1999. If you want to know more about Cappy, read the following 10 facts about him.