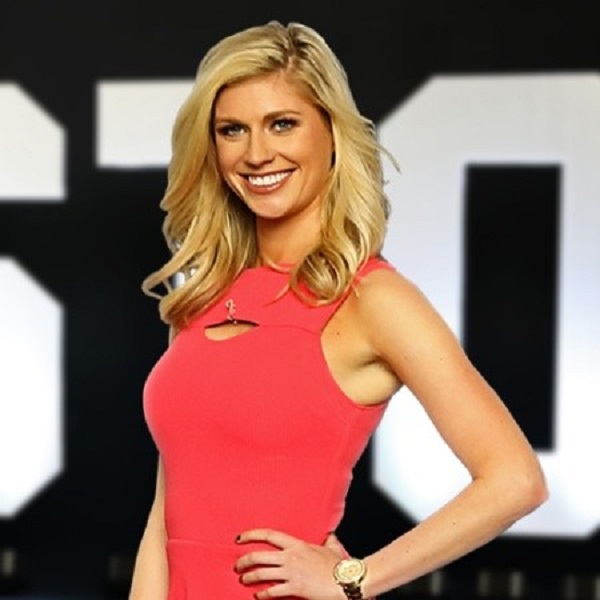 Kayce Smith is a sports anchor, broadcaster, and journalist who has been currently serving at Barstool Sports since May 2018. She had actually started her professional journalism career back in August 2012 when she worked as an analyst as well as a radio host at TexAgs.com. Then, she joined as a sideline reporter at Fox Sports in March 2014 and served there until May 2014.

She came into the limelight when she started to work as a reporter at ESPN in July 2014. However, after working there for just years, she started her own show named The Kayce Smith Show in September 2016. The show ran until February 2017 and after that, she was hired by NBC Sports Boston before landing Barstool Sports.