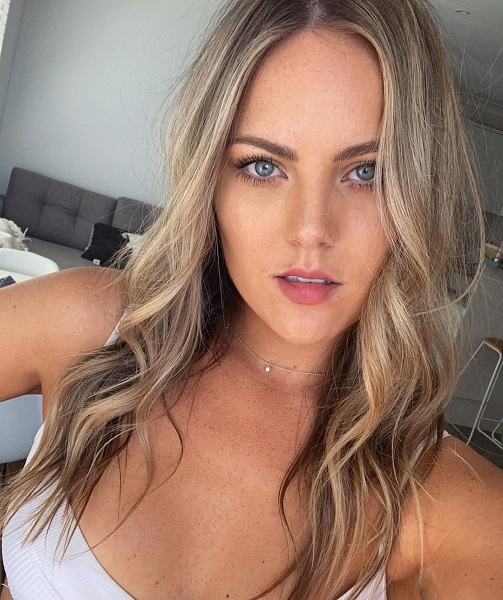 Emily Bradwell has been very famous mainly because she is Carlin Sterritt‘s girlfriend. The couple announced their relationship very recently via an Instagram post.

Talking about her new boyfriend, Carlin Sterritt is a well-known television personality who had appeared in The Bachelorette in 2019. In fact, he had won the reality show and won the heart of Angie Kent but the couple didn’t even last 10 months.