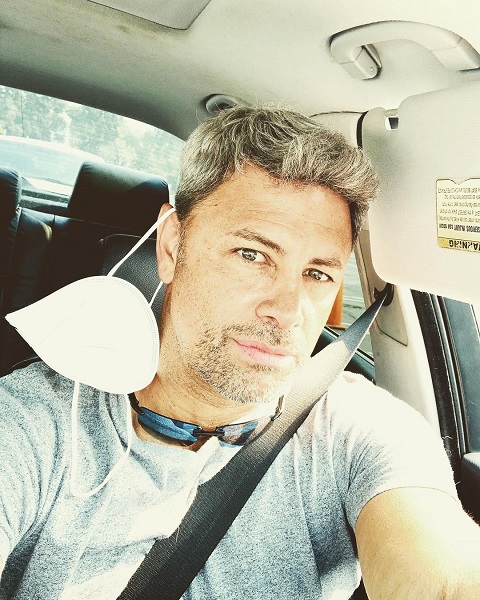 Fabien Viteri has recently been introduced as the new boyfriend of Carrie Ann Inaba, the judge on the popular television show named Dancing with the Stars. What does he do for a living? Seriously, nothing has been known about his professional life but from his Instagram posts, we can surely guess that he is a great Husky lover. He even owns a pet which is definitely a Husky.

According to Carrie Ann Inaba, she met the love of her life in her own neighborhood when both of them were walking their respective dogs. As sources say, it was her co-host, Sharon Osbourne who helped her find the love of her life. Nicknamed Fabs, he likes to keep his life away from the media which is why we know very little about him.