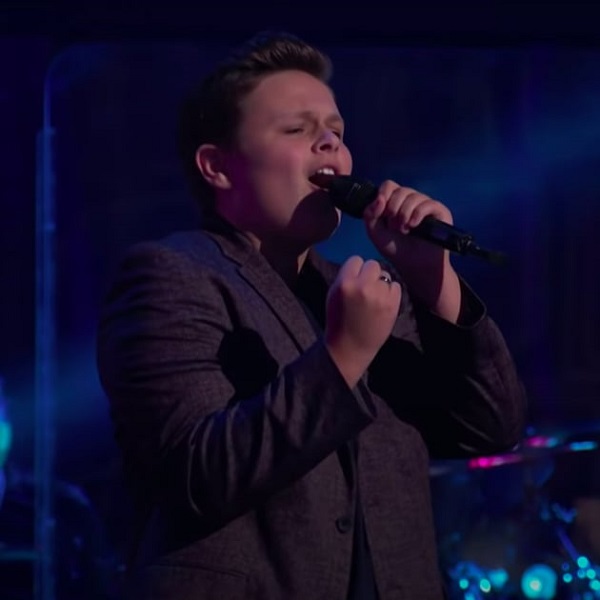 Carter Rubin is an American singer and songwriter. He rose to a lot of fame after he appeared in the 19th season of the NBC reality show, The Voice. The 14-year-old amazed everyone when he sang the cover of Lewis Capaldi’s “Before You Go.” Coach Gwen Stefani and John Legend battled for the teenager as he chose the former one as his coach.

Moreover, the singing genius runs down his family. His grandfather is also a country singer who is locally based. He was the main source of inspiration for him. His father, brother, and grandfather were a part of the emotional video in the reality show. His mother, however, was present on the set. The teenager is a major part of Team Stefani and will be fierce for other competitors as the show progresses. Here are a few facts to know about him.