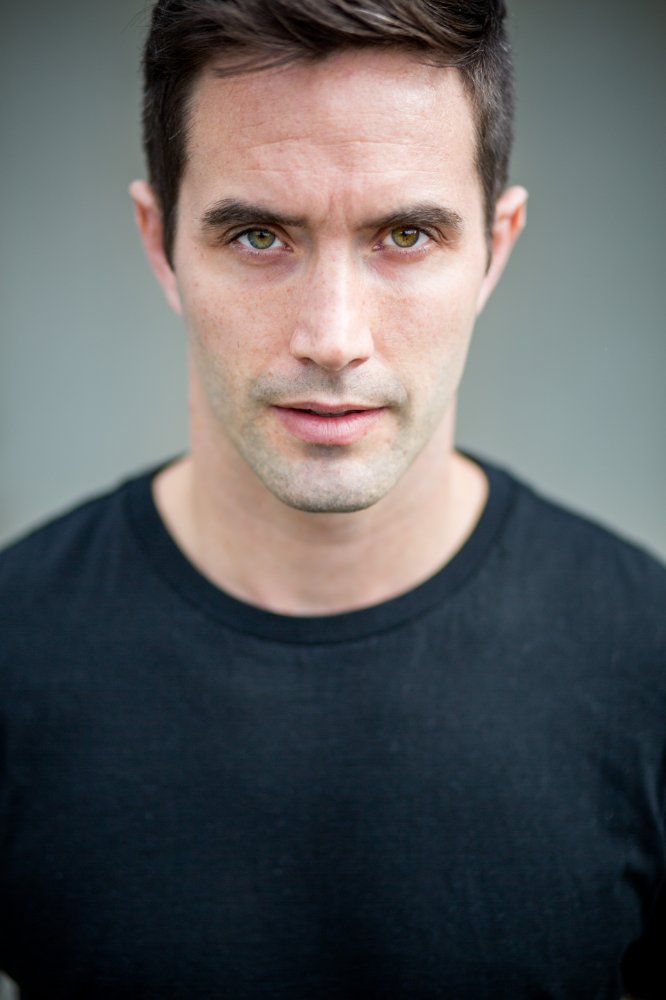 Prior to that, Casey has appeared in several TV series, Tv movie, and TV shorts. But, he is mostly recognized for his work in “When Life Was Good“, “Nutshells“, “The Ennead“, and “The Red Rooster“.