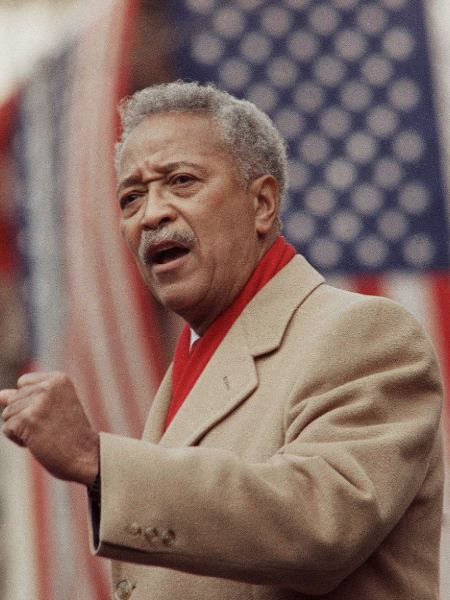 Dinkins passed away due to natural causes, he was 93 years old at the time of his death. He was in his Upper East Side Manhattan home. His death comes around a month after his wife passed away.

Sad news. #DavidDinkins was a trailblazing leader and a gentleman – a dean of Black politics in NY. He was the Mayor for whom I was proud to cast my vote. I am not surprised that he passed on so soon after losing his beloved wife Joyce. I wish them both Rest In Power. https://t.co/YNc6ugw7RG