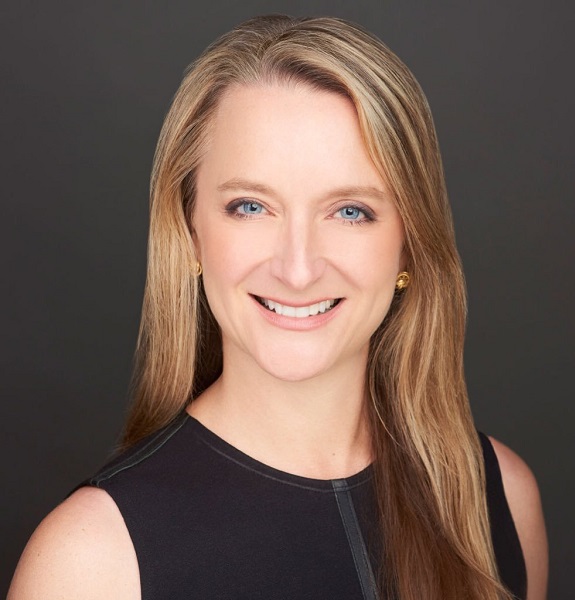 Kim Wehle is known by the general public for being the former Legal Analyst of CBS News. Not just a legal analyst, she is a writer who has written different books and who writes regular columns for various US publications.

Along with that, she is a law professor who began her teaching career in 2006 and was a professor at the University of Baltimore School of Law.

To help you know more about the Juris Doctor(J.D) degree holder, head on over to 10 Facts about Kim Wehle below: