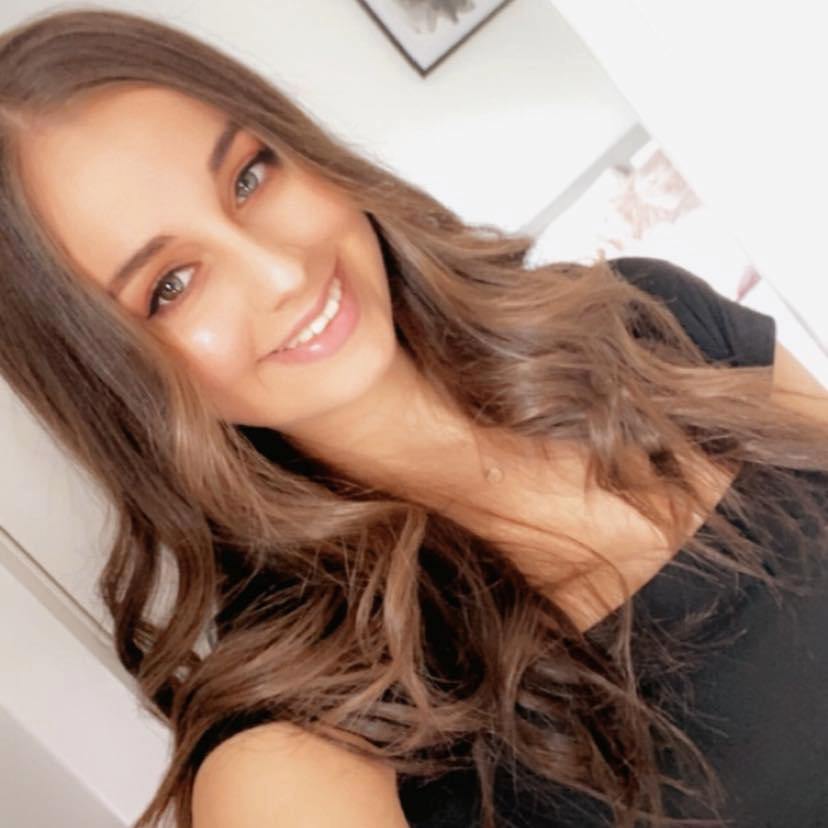 Celeste Manno, a beautiful girl from Australia was found dead inside a property on Umbria Road, Mernda, at about 4.10 am on Monday, November 16.  She shared the house with her mother and lived there peacefully until she was found dead.