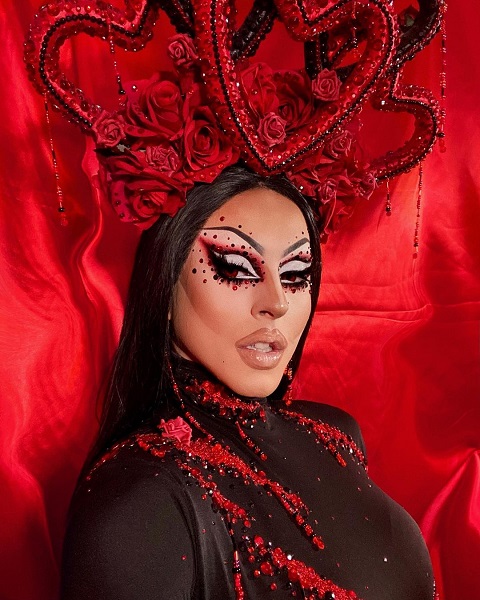 Cherry Valentine is a drag queen and is one of twelve contestants of the famous RuPaul’s Drag Race UK show for its second season. Cherry isn’t her birth name, her real name is George Ward. She is a qualified Mental Health nurse.

The 27-year-old helped people in her native land of England cope with the COVID-19 pandemic, working as an essential worker before starting filming for the show.

RuPaul’s Drag Race UK season two, which features Cherry Valentine as a contestant premiered in the UK on the 14th of January, 2021, and is set to have 11 episodes.