Chloe Ting is an Australian YouTuber and fitness personality who has over 20 million subscribers on her eponymous YouTube channel. She also offers free training programs, challenges, diets and recipes on her website www.chloeting.com. Her content went viral on TikTok during the early 2020 amidst COVID-19 lockdown. Before starting her fitness journey, she was a fashion and lifestyle blogger. Her longtime partner Adrian often helped her with filming and editing, but she recently revealed that they were living apart. In 2020, she won a ‘YouTube Streamy Award’ for ‘Health & Wellness’ and was one of the finalists of the 12th ‘Annual Shorty Awards’. 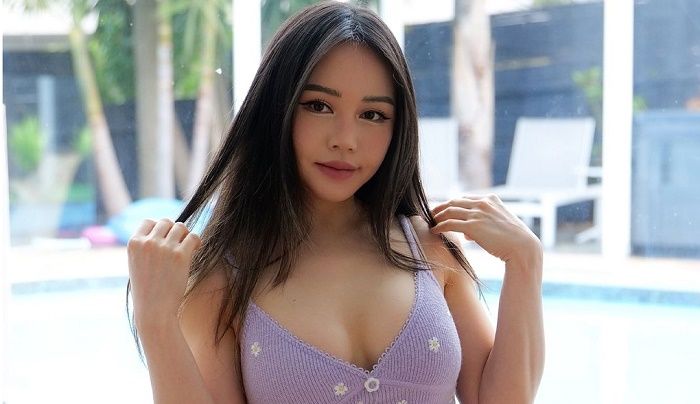 Chloe Ting joined YouTube in August 2011 and made her first “cringey” attempt at vlogging around 2013 by uploading a video of herself playing a piano cover. She initially covered travel, fashion and lifestyle topics, but considers her first 20 videos to be horrible. In fact, now her channel only contains videos from 2016, by when she had started focusing on her health by working out. By the next year, she was mostly uploading videos related to fitness and was gaining new subscribers steadily. Nevertheless, she had only reached to 2.6 million subscribers by February 2020, which skyrocketed to over 13 million by July that year. As COVID-19 lockdowns worldwide forced people indoors, two of her videos made in August 2019, namely “2 Weeks Shred Challenge” and “Abs Workout Challenge”, became extremely popular with health-conscious people around the world. The two videos remain the most popular videos on her channel to date.

Her #ChloeTingChallenge Went Viral on TikTok

Chloe Ting’s sudden popularity was in part due to her fitness challenges going viral on the TikTok app during the early months of 2020. Several people, who had benefitted from her YouTube videos and free fitness programs offered on her website, began posting before-and-after videos of themselves showcasing their transformation on TikTok. This created the #ChloeTingChallenge on the platform and videos posted with the hashtag received hundreds of thousands views within a few months. Interestingly, she only joined the platform in late April 2020, and currently has 567k fans on her @chloe_t profile. 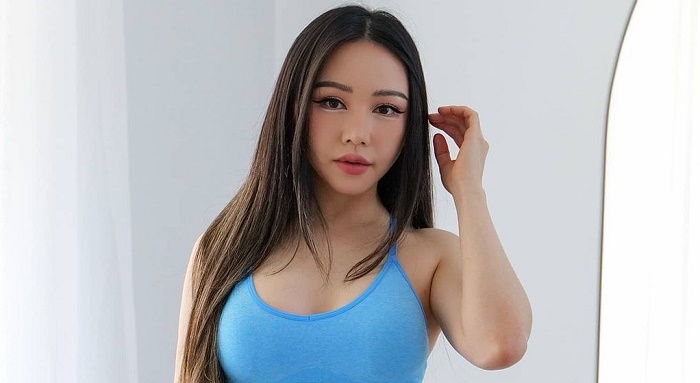 Chloe Ting has been active on Instagram nearly as long as she has been on YouTube and mostly posted pictures from her travels in the early days. When she first left her day job to become an influencer, she was still more of a lifestyle blogger than a fitness YouTuber. Back then, she regularly shared fashionable snaps from picturesque locations in Japan, Portugal, Turkey, and Italy in her Instagram feed. However, as she began focusing on fitness videos on YouTube, she created a second Instagram account to share fitness content specifically. Currently, her primary Instagram is used to document her personal fitness journey, while her second account mostly features community content such as fan art or before-and-after snaps shared by followers.

She Worked as an Actuarial Analyst

Chloe Ting was born on April 9, 1986 in Brunei to a French father and a Latin mother. She was raised in Brunei alongside two brothers until she was 16, following which she relocated to Melbourne, Victoria, Australia. She attended Monash University in Melbourne, from where she earned her Bachelor of Commerce degree in Economics and Business Statistics. She had published a thesis on financial markets and had 1st class honors in Econometrics. She had received three postgraduate scholarships and completed her Master’s degree in Philosophy. She subsequently worked as an actuarial analyst, but eventually left her job because of toxic work environment. She was also a Presenter and Chairperson at the Australasian Finance & Banking Conference. Apart from English, she can speak Mandarin, Malay and a bit of Korean. She has done a DNA test which revealed that she is Chinese. 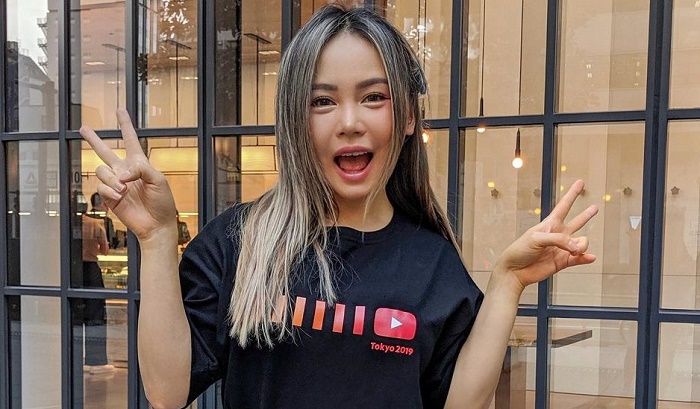 She Shut out Haters with Health Experts

Unfortunately, Chloe Ting’s meteoric rise on YouTube has not gone well with everyone. Several people, including other fitness vloggers and personal trainers, have criticized her content for being “insanely clickbaity and misleading”. She has mentioned in her videos several times that she uses titles that help with the search algorithm and that she is not promising any miracles.

While Chloe Ting prefers to keep such negativity out of her channel, she decided to make a video responding to a “malicious campaign” by a Singapore bodybuilder who had posted over 60 Instagram Stories targeted against her. Without even naming him, she addressed the accusation that her content causes body dysmoporhia and eating disorders among young women by talking to clinical psychologist Dr. Ben Buchanan from Foundation Psychology Melbourne, who pointed out how hypocritical it was of him to body-shame her. He also claimed that people who benefited from following her workout did so only because they ate clean, to which she showed clips of herself emphasizing proper diet in her videos. 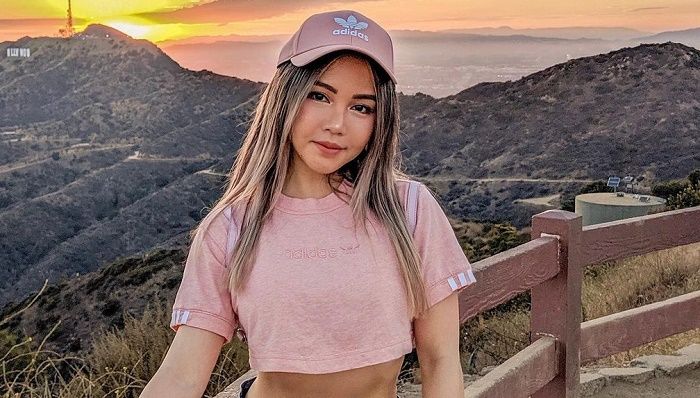 Chloe Ting further mentioned that her comment about eating chocolates every day and still retaining a healthy figure was “a tongue-in-cheek comment” that was taken out of context. Nevertheless, she showed her diet to registered dietitian Abbey Sharp who maintained that there was “nothing wrong” with enjoying “fun foods” like chocolate regularly. She also revealed that she puts a lot of research into her content and is not just a “pretty face in yoga pants” like her detractor claimed.