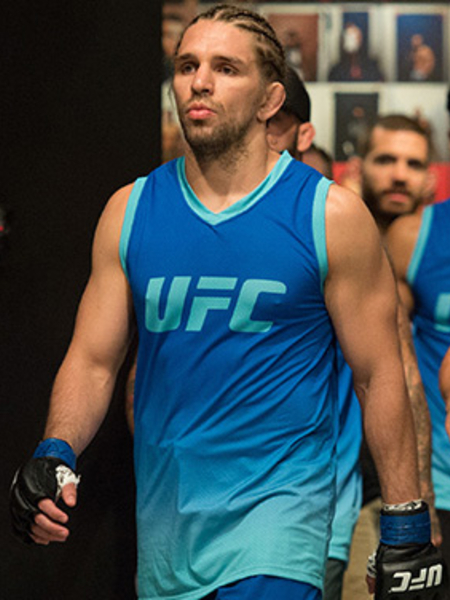 Chris Gruetzemacher is a featherweight and lightweight MMA fighter in the UFC. He is a decent fighter and has amassed a huge following after his appearances on the ‘The Ultimate Fighter: Team McGregor vs. Team Faber.’

He has been a professional since 2008 and in his 12 years in professional MMA has lost only 4 matches, he also prefers to knock out his opponents rather than use submissions. He has also been a fighter in independent circuits.