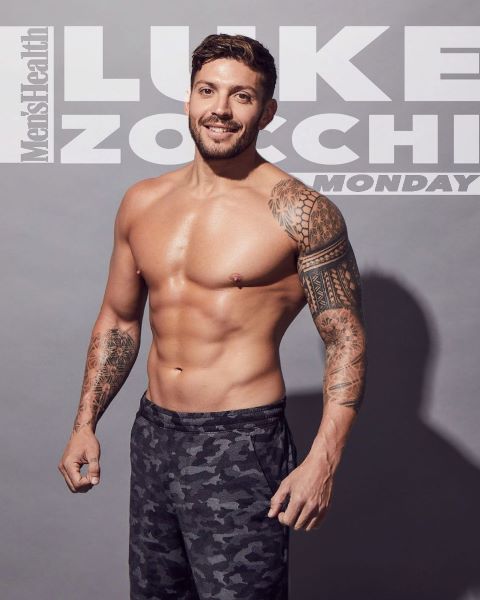 Luke Zocchi has been in the industry for more than 5 years and training Chris for the longest period of time. Luke along with his colleague Dan and Chris opened up a fitness app called Centr where they personalize their training and diet to the people who are into fitness and enthusiast about bodybuilding.