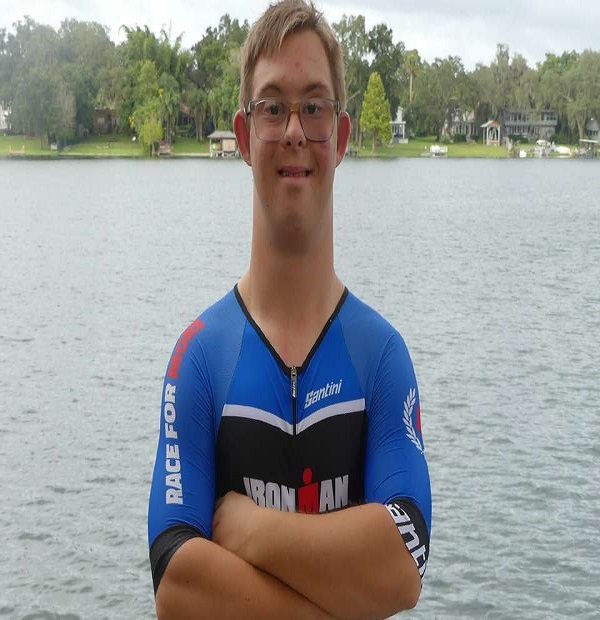 He finished the Iron Triathalon in 16 hours 46 minutes nine seconds by first swimming 2.4 miles, cycling 112 miles, and then running a (26.2-mile) marathon. Below are 10 facts about Chris Nikic that might be informative to you.

Chris Nikic, 21, became the first person with Down syndrome to complete an Ironman triathlon. See the moment he crossed the finish line. https://t.co/nEmohmGydv pic.twitter.com/CwU5JtuLLO