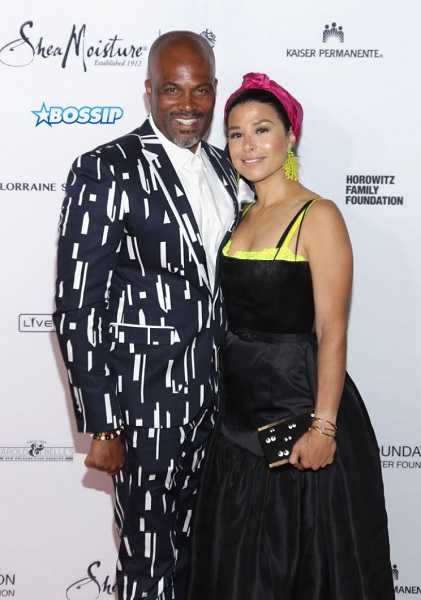 Vanessa Rodriguez Spencer is a casting director whose noteworthy work includes The Call (2013), Without a Paddle (2004), and Last Holiday (2006). Vanessa worked for Sheils Jaffe, a famous casting director, for about three and a half years.

Vanessa and her husband Chris are all set to appear in VH1’s ‘Love & Hip Hop: It’s A Love Thing.’ The show is going to premiere on February 1, 2021. In the show, Chris and Vanessa will be discussing their relationship and love story.