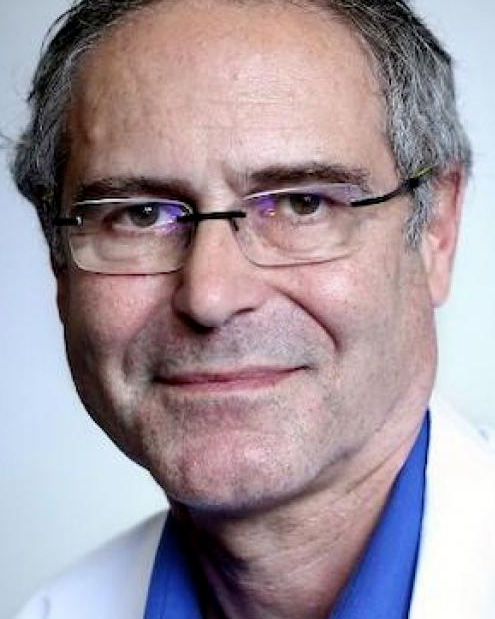 Christian Perronne is a French Doctor who is currently a professor at the University specializing in the field of tropical pathologies and emerging infectious diseases. Moreover, he is also a former president of the commission of the High Council of Public Health for Communicable diseases.

Also, Paris-Diderot graduate, Christian Perronnne is also recognized for his research on Vaccine against the Virus H5N1 of the bird flu. In addition to that, he was also vice-president of the European Advisory Group of Experts on Immunization (ETAGE).