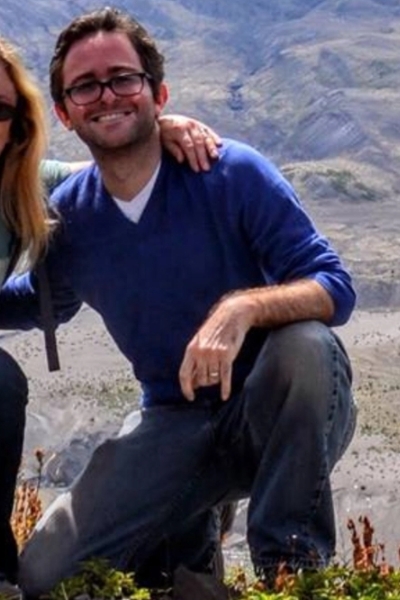 Devin Arcoleo is acknowledged as the ex-husband of former Bloomberg reporter Christie Smythe. Professionally, he is working as the Vice President for Pimco since 2006.

Devin is an NYU Stern School of Business graduate. Know more about his personal life, career, and bio in the exclusive facts below!

Christie Smythe helped break the story of Martin Shkreli’s arrest in 2015. Then she “started to fall for him,” she said. “In journalism school, they don’t really tell you what to do when this comes up,” she told @katie_robertson in an interview. https://t.co/zvlgZHTxvU