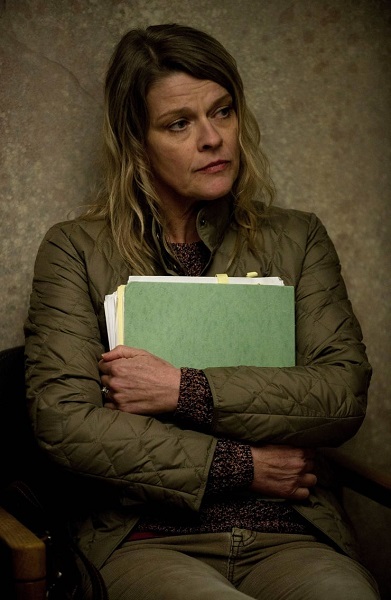 Chilton Crane is a TV and movie actress who will appear as Evelyn in an upcoming TV movie titled Christmas on the Vine. Chilton began her acting career back in 1988 with her role as Peggy in the hit TV series from 80s, 21 Jump Street.

This TV and movie actress is a married woman. Her husband is also a part of the entertainment industry. Find out some interesting facts about Chilton Crane and her husband.