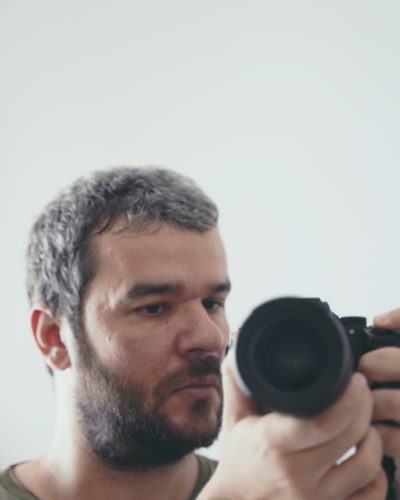 Christos Nikou, popularly known for his drama/comedy movie ‘Apples’ is a director, assistant director as well as a writer. His feature debut movie ‘Apples’ premiered at Venice Film Festival in the September of 2020 received praises from the critics who described the movie to be ‘A very prescient work’.

The movie has been selected to be Greece’s entry for the International Feature Film in the Oscar Academy Awards. Moreover, the emerging talent has also co-directed and written movies namely Dogtooth and Km.