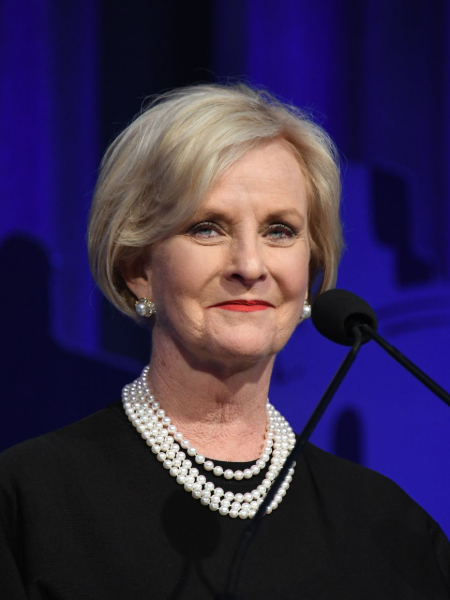 Cindy McCain is best-known as the widow of the late Republican politician John McCain but she is also a businesswoman and a philanthropist.

She was his second wife and they were married for almost 4 decades until his death. Late senator John McCain’s wife is also the heiress of the Hensley & Co fortune that her father left behind when he died in 2000. She used her influence and wealth for her late husband’s presidential campaign.

This is my first election without my husband and I ⁦⁦@SenJohnMcCain⁩ and I miss him so much. Please honor his legacy by voting today. pic.twitter.com/rrJ1n0Wd34