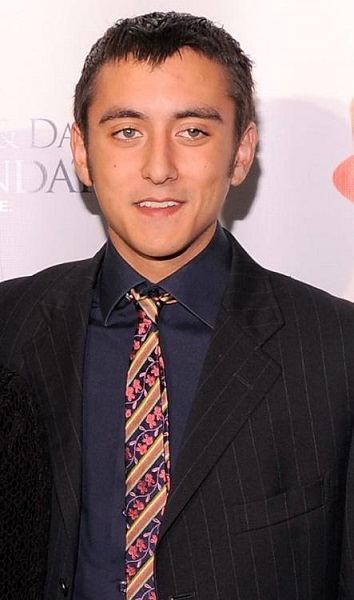 Cody Alan Williams is an American actor and director. He is the son of a famous American Actor and comedian Robin Williams. He was Robin’s first child.  Marsha, his mother was his second wife, the two got married in 1989  and later got divorced in 2010.

Cody grew up watching his father on screen and always admired him, soon he decided to follow his father’s footsteps and ventured into the entertainment industry. Unlike his father, Cody was more interested in things that take place behind the camera and developed his career as a director. You can find details about his works in his IMDb profile.