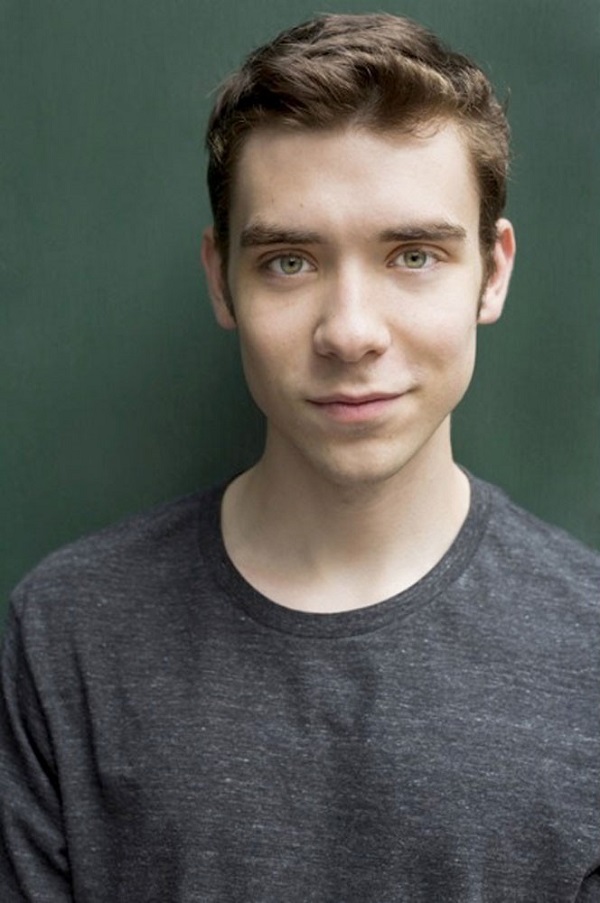 Cody Kostro is a notable and successful actor known for his role in the movie titled ‘The Shed’ as Dommer in 2019. He has played in various films and TV series like All The Little Things We Kill (2019), City On a Hall (2019), Elementary and Instinct in the same year 2018, Collective Unconcious (2016), Living With Everyone (2015), and many more.

In addition to this, he has also worked in the theaters and made his first debut in Dead Poets Society at Classic Stage Company. Some of his other theater’s credits include Lost In Yonkers and Cabaret as Arty and Cliff.