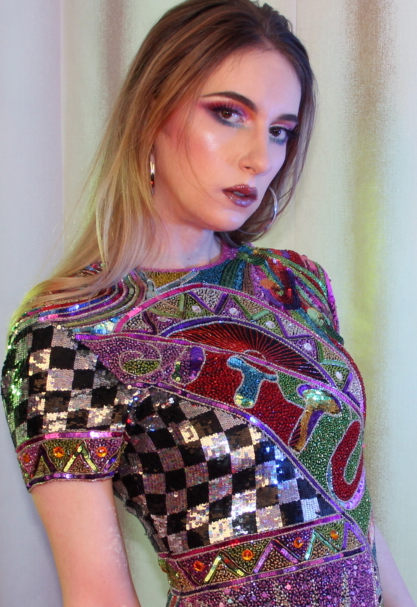 Exploring diverse fields of videos including politics, gender, philosophy as well as ethics, Natalie Wynn aka ContraPoints is an American YouTuber who rose to prominence for her content in her YouTube videos.

In addition to that, ContraPoints videos are full of clarity, nuance, and an eye-catching sense of humor. Most importantly, ContraPoints is a transgender woman who began her gender transition in 2017. In fact, she is a feminist and also a proud democratic socialist.

Quick Facts: ContraPoints Boyfriend: Who Is The YouTuber Dating?