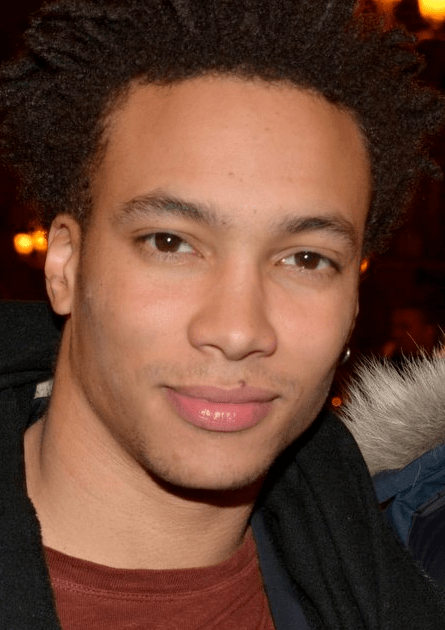 If you’re an avid audience of TV series and movies, you probably have encountered Corentin Fila’s roles and eyecatching looks. In fact, Corentin Fila is a French actor who is mostly recognized for his roles in “Mortel,” “Step by Step,” and many others.

Landing his first ever major role in 2016 in Andre Techine’s film Being 17, Corentin Fila has come a long way far to make his successful acting journey. As a matter of fact, Corentin Fila was also nominated for the Cesar Award for Most Promising Actor.