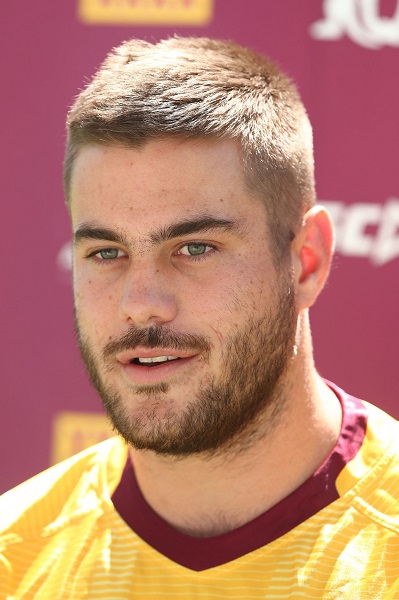 Corey Allan is a rugby league footballer based in Australia. At present, he plays for the Canterbury-Bankstown Bulldogs as their winger and fullback in the National Rugby League. Corey has players in the State of Origin for the Queensland Maroons and Prime Minister’s XIII.

Corey comes from a humble family who didn’t have a lot but did everything they could so that Allan could fulfill his dreams. He made his NRL debut in their 2019 season.